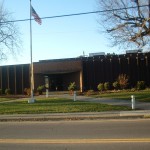 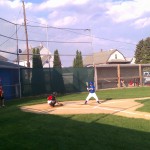 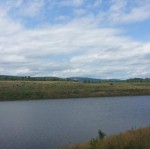 The successful operation of a borough is a complex task requiring the time and effort of many individuals—both elected and appointed. The Borough Code and other state enabling legislation allow councils to enlist the capabilities of citizens through the establishment of various advisory boards and commissions. Although a few of these bodies are mandatory, such as zoning hearing boards in communities that have adopted zoning ordinances, many others are permissive. The use of advisory boards and commissions not only allows councils to draw on the talents and abilities of citizens with particular expertise, but also provides a channel for citizens to become more directly involved in municipal government. The members of   Taylor Borough advisory bodies serve without compensation and contribute many valuable hours of service to the community.

The Development Authority of the Borough of Taylor 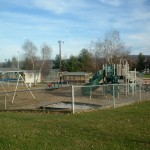